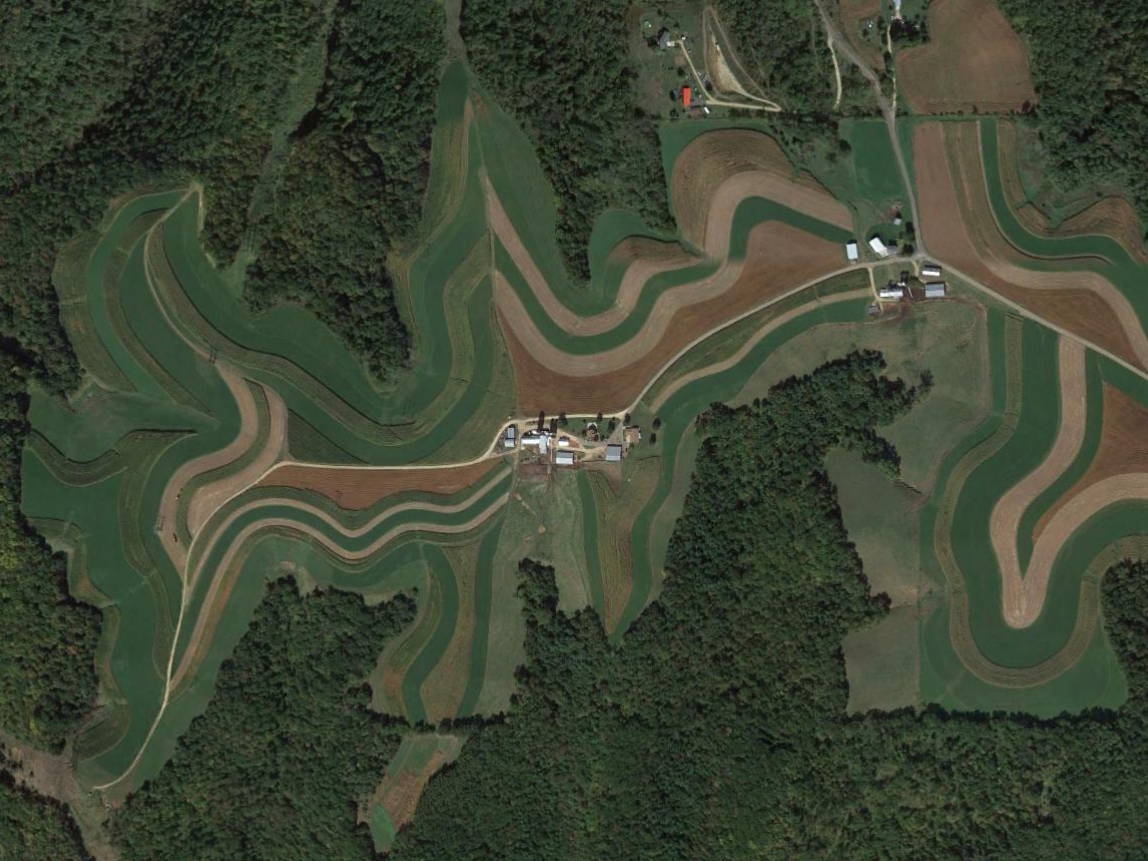 The goal of cultural control is to make the crop environment less suitable for insect pests. Most of the time, cultural control is used as a preventative measure. By anticipating insect problems before they occur, the control techniques avoid or minimize the pest’s impact on the crop. Cultural control techniques are most effective when the target insect pests have few suitable host plants, do not disperse far or frequently, and/or have complex nutritional or environmental requirements during their life cycle.

When using cultural control techniques, it is important to be aware of the environmental context of the field. Production efficiency, yields, soil conservation, natural enemy habitat need to be taken into account for each crop/pest complex, climate, and surrounding environment. This is because cultural control techniques that maximize insect control may at times be impractical in particular contexts. For instance, the practice of tilling to disrupt an underground life stage of an insect pest may not be practical for a no-till farmer trying to reduce erosion on his or her field.

There are four main strategies for cultural control of pest insects:

1) Reduce and/or disrupt pest habitat in and around crop

Insect pest habitat can include crop residue, spilled seed, weeds along crop edges, volunteer plants, and soil. One technique to reduce or disrupt these habitat is sanitation. Sanitation is important both in the field as well as in storage and processing. Destroying or removing crop residue from the field by plowing, shredding, chopping, burning, or feeding it to livestock can remove or kill insect pests that are inhabiting the residue. This technique can compromise soil conservation, however, as crop residue is a source of soil nutrients and erosion control. Sanitation in storage and processing can be achieved by keeping facilities clean and eliminating spillage. These practices can reduce the spread and population growth of insect pests.

Destroying or modifying non-crop pest habitat is another technique to reduce or disrupt pest habitat. In Wisconsin, some insect pests overwinter in plants growing around field edges. Burning or plowing these plants disrupts the habitat for these insects and can reduce the number of pests that overwinter. It is important to note that destroying this field-edge vegetation removes habitat for natural enemies, and so it is recommended to survey these areas for beneficial insects to determine the value of the vegetation.

A third technique to disrupt pest habitat is tillage. Tillage can reduce some pest populations while attracting others, so it is important to know how your target species responds to tillage and what other pests tillage might put you at risk of attracting. If tillage is timed with a stage of the pest’s life cycle that is underground, it can be used to directly control insect pest populations. For pests that overwinter in the soil, mortality is increased when tillage occurs before a cold winter. The soil disturbance exposes the insect to harsher temperature and soil moisture conditions, reducing the likelihood of survival through the winter.

Crop planting can be adjusted both in space and time to reduce the development of large pest populations.

Adjusting crop planting in space means making adjustments to where crop plants are relative to each other (density of planting), as well as where they are relative to other crops and unmanaged land. Planting densely so that the crop forms a closed canopy reduces the amount of contrast within a field. Some migrating insect pests are attracted to areas of contrast, so reducing contrast will reduce the attractiveness of a field to these insects. Additionally, dense planting increases humidity, creating a less favorable environment for some pests. At the multi-field scale, locating dissimilar crops next to each other can limit pest movement from field to field. Crops ideal for sharing field borders are those that are susceptible to different pests.

Adjusting crop planting in time means planting a crop at a time when the likelihood of damage from a key pest is reduced. This can be done by waiting one or several growing seasons before planting the same crop in the same place, or by adjusting the date of planting or other field operations around an insect pest’s lifecycle.

Planting around a pest’s lifecycle can reduce insect damage by avoidance or tolerance. Planting or harvesting a crop before (or after) a pest is present reduces insect damage by avoidance. Trapping and calculating an insect’s growing degree days can assist with planning around a pest’s lifecycle. Damage tolerance can sometimes be achieved by planting a crop early so that the plants are stronger, more resistant, and more tolerant to damage by the time insect pests are present.

3) Divert pest population away from crop

While crops are often suitable hosts for insect pests, they are not always the best host. By creating a small, controlled space that the pests prefer, it is possible to divert pests away from the primary crop. Two techniques for this are trap cropping and strip harvesting.

Strip harvesting is the practice of harvesting a crop in sections over time. This practice is useful when harvesting a trap crop because it maintains some habitat for the pest. As a result, the pest does not move to find new habitat in an adjacent higher value or more susceptible crop.

The techniques already mentioned focus on reducing crop exposure to insect pests, but it is also possible to reduce yield loss even when insect damage happens.

Once damage occurs, further yield loss can be prevented by harvesting as early as possible. This works both to prevent further damage by insects, and also to prevent yield loss due to lodging of the plants.